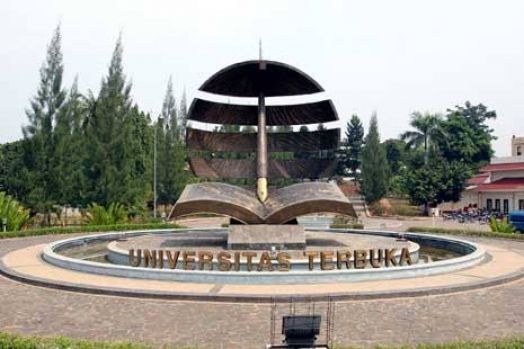 Tanjungpandan, which is the capital of the Belitung island, the island that became famous after the publication of Laskar Pelangi (Rainbow Warriors) novel and film. Now, based on Law No. 5 of 2003, the island of Belitung administratively has two Regencies, namely Belitung Regency and East Belitung Regency.

His formal education linearity started from the Vocational High School when he took the Business Management concentration to the Doctoral program for the related expertise field, namely Marketing Management.

His educational stages can be seen on the official website of the Ministry of Education and Culture of the Republic of Indonesia. The following website names are connected to his identity: 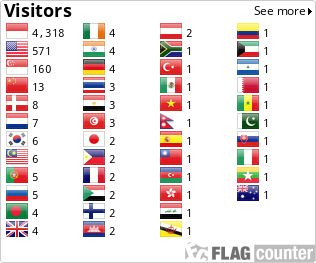